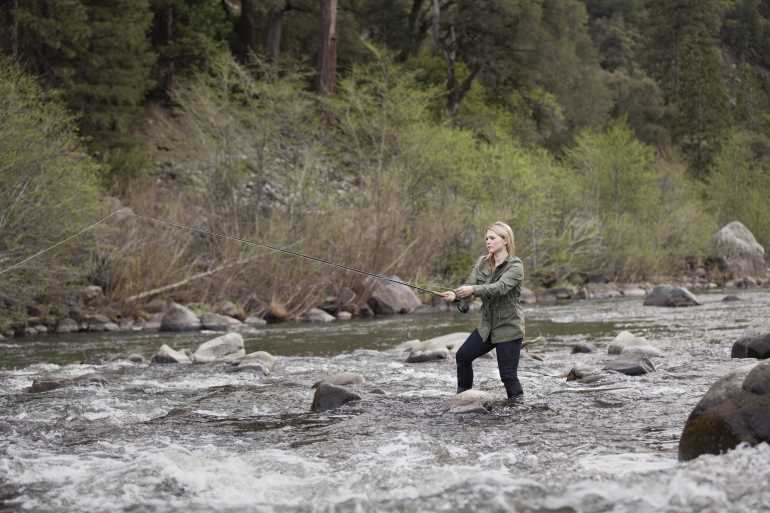 California is more than just its pristine beaches, bustling cities full of artists and seemingly perpetually sunny weather. The Golden State does not get nearly as much credit as it should for being a premiere destination for fly fishing. Any avid anglers who are interested in taking advantage of the state's prime fishing opportunities will find that many of them are located far away from popular vacation destinations such as San Francisco, Los Angeles, San Diego or San Jose. Fly fishing enthusiasts that make a trip to the Golden State would do best to set their sights on fly fishing in the Northern part of the state, a region that the locals affectionately refer to colloquially as Norcal.

The Feather River is an excellent location to fish for fishermen who are looking for a challenge and who are interested in catching four pound steelheads. The east fork of the Carson River is also a great fishing location with interesting geography that is great for anglers who love to hike to their fishing holes, ride a horse to them or travel in a heavy-duty vehicle. The Carson river is known for yielding large fish because of the abundance of feeding opportunities for the fish.