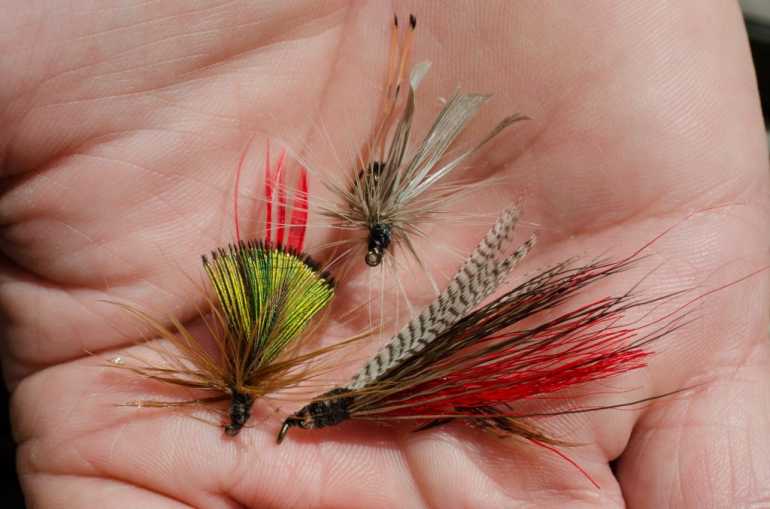 Fly fishing is a sport wherein the fisherman's casting line and fly are very light weight. The sport is enjoyed by many and practiced throughout the United States. There are various areas where fly fishing is better, and some area that are considered the best fly fishing spots in America. Among them are The Catskill Mountains of New York. It was during the late 19th century that anglers were first developing an artificial fly that would closely resemble a natural insect. The Beaverkill, the Willowemoc are also good fly fishing spots. Other Top US Fly Fishing Spots include the following:

1. Jackson Hole, Wyoming with the surrounding Jackson Lake and The Snake River also
offer good fly fishing opportunities. Anglers will find that the number of rivers
and lakes in this area to be plentiful. Rainbow trout is said to be the best
catch in these areas.

2. The San Juan River below the Navajo Dam in New Mexico offers a ten mile stretch of
river where it is possible to catch 10,000 fish per mile of river. This section
has more than three species of trout.

4. In addition to the previous spots in Wyoming, the Wind River Range has nearly
seven hundred lakes that provide an abundance of trout. This range is mostly high
country where you can travel by bike to the fishing spot of your choice.

5. The Au Sable River located in northeast Michigan, is filled with 180 miles of
various trout. A fishing experience in this river will yield rainbow, brook and
brown trout.

6. The Jacks River in Georgia is in the Chattahoochee National Forest and offers
rainbow, brook and brown trout. This river has very little fly fishing
participants due to the amount of other adventurers in the area.

7. The Green River in Northeastern Utah has become a fisherman's paradise because a
thirty pound brown trout was caught along this thirty mile section of river just
ten years ago. Summers at this river is usually over crowded with fishing
enthusiasts. Off peak season is a better time to enjoy fly fishing in this spot.

Many areas in the country can be considered as being among the Top US Fly Fishing Spots. It is well known that Alaska is infamous for it's fishing. It would be a difficult task to determine which one is the best or even the most popular. But it is justifiable to say that the United States has many great fly fishing spots from which to choose.